Back in 1989, my wife first gave me a very expensive pen. It was the Montblanc classique 163 roller ball pen. It cost her about US$130 to get that as a birthday gift for me. It was a big deal considering that I have been using the normal Papermate Kilometrico and BIC ball pens that cost about US$0.20. In those days, it was somehow a sign of an achievement in Singapore to carry a Montblanc pen. Everywhere you go, you would see the White Star Snow cap prominently protruding out of the pocket.

After using it for just over 6 months, I accidentally dropped the pen and broke the cap. I brought it back to Montblanc service centre and was told that I have to pay US$30 for the cap! I wouldn’t want to pay US$30 for the cap! I mean the plastic cap! Worst, they are re-using the clip and I have to pay US$30 for the plastic cap!! I remembered I told them that it was like a day light robbery ! Obviously I left the store and proceeded to 7-Eleven store to buy a glue to glue the cap and reuse it again. Somehow the feeling wasn’t as good as before because the glue along the crack can be seen miles away. Everyone would know immediately that I was carrying a cracked Montblanc. It was very disheartening and I stopped carrying it and later it disappeared till today. I don’t have the slightest idea where I have put it or rather where I have lost it. So it was back to Papermate Kilometrico once again.

In 1995, I noticed that one of my customers was using a very special pen with a snake clip. Yes! It was Montblanc! I can see the white snow cap from a distant away. You can’t possibly miss the logo! Throughout the conversation, I was only concentrating on the snake clip and was not interested in the conversation at all. I was like yeah here and yeah there. Deep inside me, I was telling myself that I must own this pen. The problem with me was that couldn’t bring myself to ask the customer to show it to me. It was the first meeting with the customer. I was pretty sure that he knew I was looking at the pen. It was only one year later that he admitted that he was showing off the pen to me. I call him the %$#@ teaser. But he is my good friend now.

So whenever I travel, I would end up in Montblanc boutiques and check for the snake pen. Unfortunately, none understood me. For a moment, I thought I must be day dreaming seeing the snake clip pen. I gave up the thoughts of owning one until in 1997 I noticed a Dragon clip! I was very confused!! Was it the snake clip or a dragon clip that I have een the last time. Nobody could answer me. Suddenly it came to me that I could actually surf in the net to search for pens! To be frank, all these while it has never crossed my mind of searching pens in the Internet.

Reached home at about dinner time and immediately I fired my notebook computer until 7.00 a.m. the next day. Within that 8-9 hours of surfing, I managed to bookmark easily 15-20 pen shops mostly in USA. I was late for work naturally the next day but surprisingly I was still very energetic and continue surfing the web till 5.00 p.m. After that, discovered that the snake and dragon pen were actually Agatha Christie and Imperial Dragon respectively.

That night….armed with a credit card…I "attacked" the pen shops in USA and bought the Agatha Christie, Imperial dragon, Voltaire and some vintage fountain pens. I wasn’t myself considering that I am quite a scrooge. It was like a voice telling me that I have to buy and buy and buy. That night I went to bed US$3000 poorer.

The best part of the buying was that I didn’t even know what I am getting. All I care was that I should have the pens. Fine, Medium or Broad nib? Inked or dipped ? Box? Papers? and etc. I didn’t even ask for all these. It did not cross my mind that I should know these. So finally the pens arrived 7 days later via Fedex, UPS, TNT, EMS and DHL. Both the Agatha and Imperial Dragon were inked as I can see the liquid ink through the transparent window. It didn’t bother me because I didn’t know!

It was only months later that when I found that there was a shop in Singapore that actually sells Fine Writing Instrument! The shop owner told me that I should pay for a new set instead of the inked pens. Ironically, I am been traveling around the world and asking for Snake and Dragon pens when I can actually get it from a store about 30 km away from my home!

Today I have pens…many pens….really many pens that I literally spent all my saving into pens! Of course, once in a while I have to spend some money on my other business….that is my Electrical and Mechanical business…

To all my pen friends, this was exactly how I have started with pen collection….. 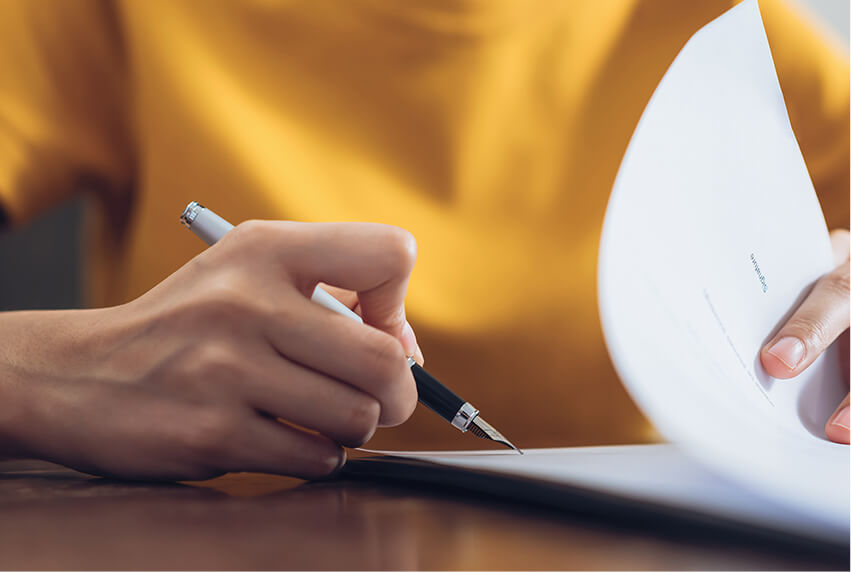 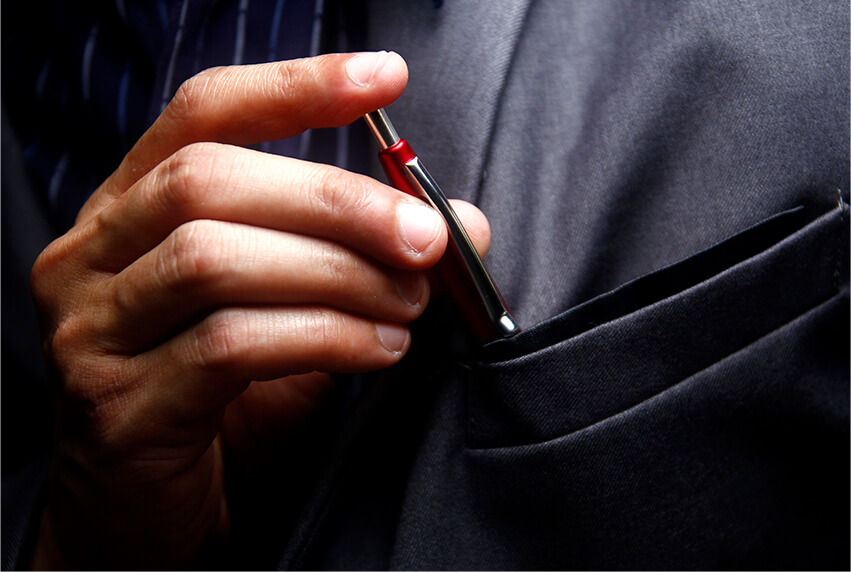